After shopping around for a while I came across the BlendMount radar mount. It was fairly expensive ($125 I think) but is the cleanest looking mount I could find which was important to me. It's available for a whole range of vehicles, and at its essence clamps to the rear view mirror stalk to "float" the detector in the highest and most centered position it can. The reception of my X50 is phenomenal from both in front and behind me while traveling down the road.

The BlendMount shipping was amazingly quick, and was on my doorstep 2 days later from across the country. Install took less than 5 minutes including leveling it out, and I'm very pleased so far. Car's in storage for another two weeks but I'll be able to see how it does bouncing around on the road once she's out and driving again. Didn't have space to open the driver door to run the wiring up, but I'll be able to do that in a few weeks from now. As of yet it's just hanging out and looking a LOT better than the suction cup mount on the left side of the windshield. 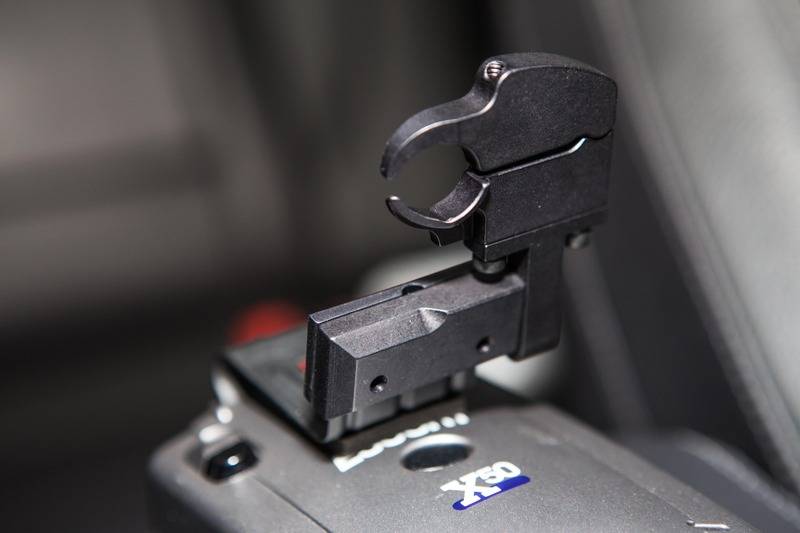 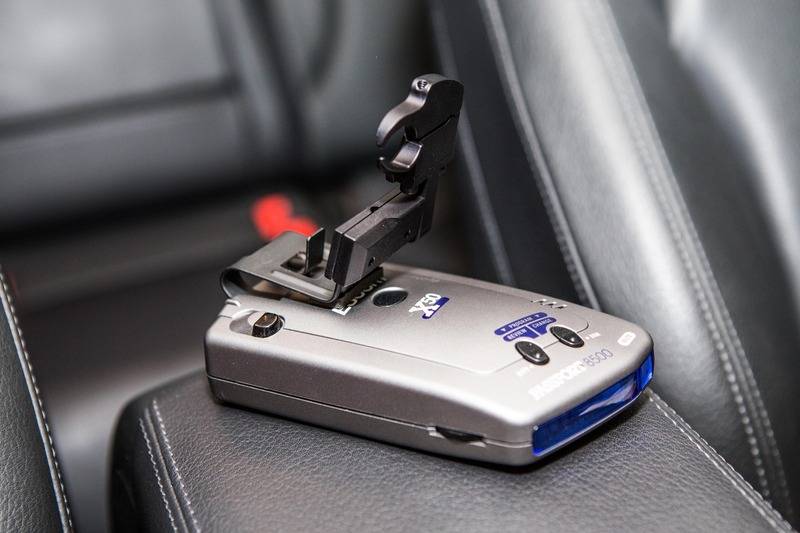 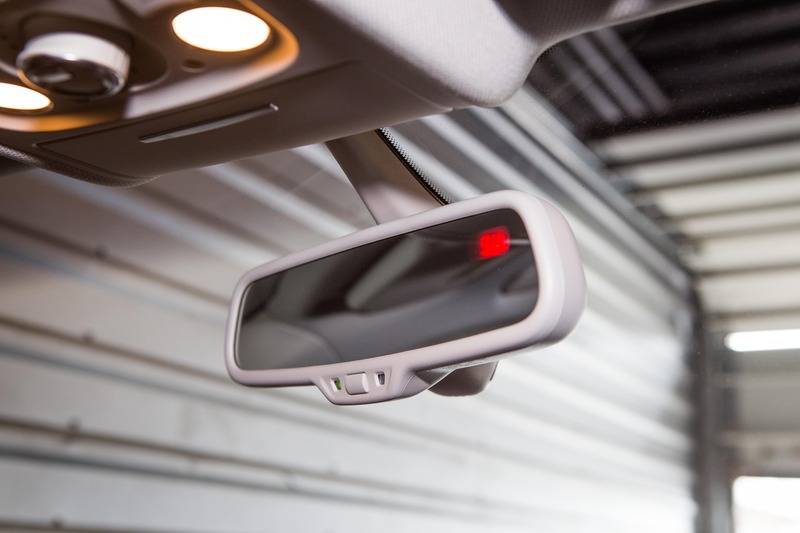 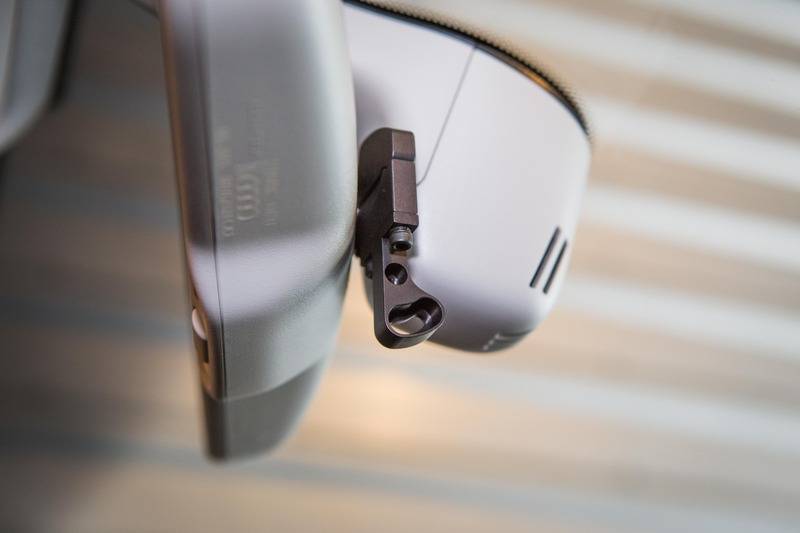 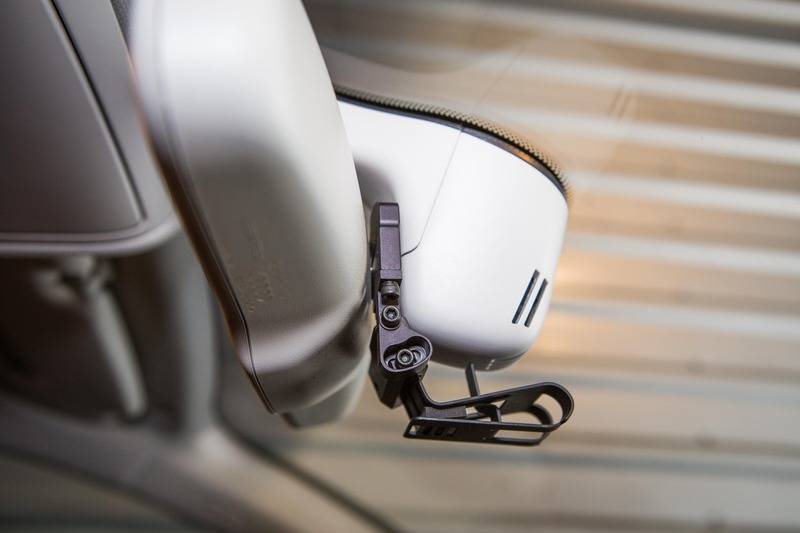 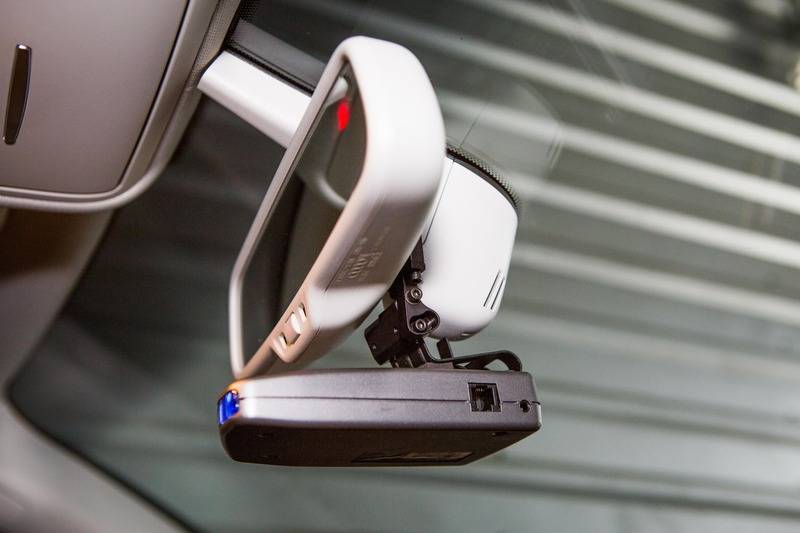 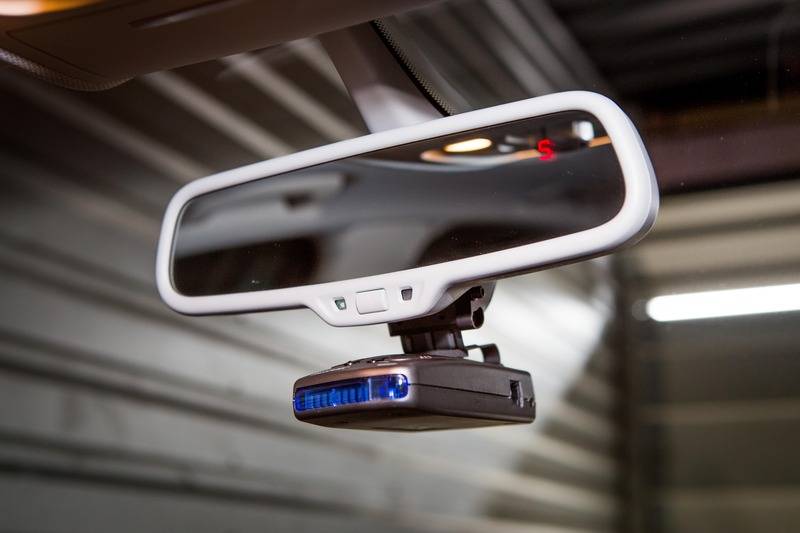 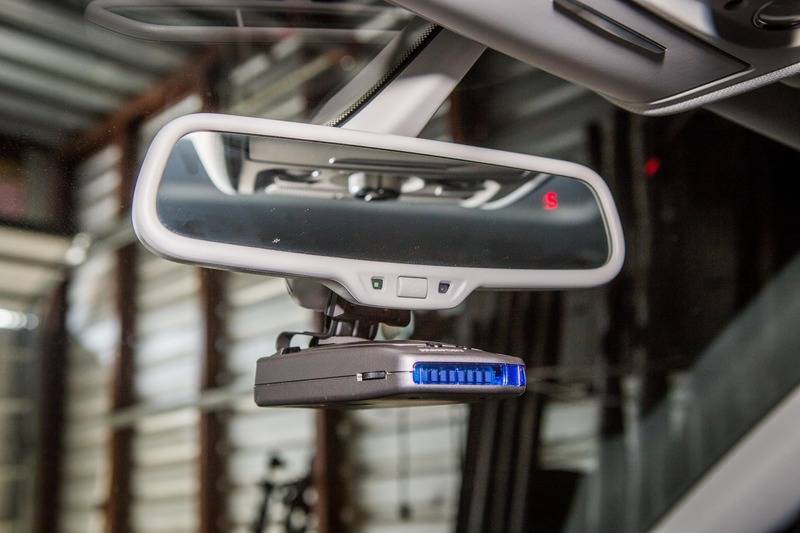 The next step once it was mounted and tightened down was to run the hard wire cable from the fuse panel over to the detector. I used my bone tool kit to pull back the A-Pillar trim piece and tuck the wiring in along the pillar before turning right and pulling back the headliner to tuck it in overhead. It's wired to an auxiliary fuse which is switched with the ignition, so any time the car is powered on, the detector is as well. All in all it left me with a very clean installation, without the coiled kit wiring going down across the dash to the cigarette plug.

The add-a-fuse kit was around $6 at AutoZone. 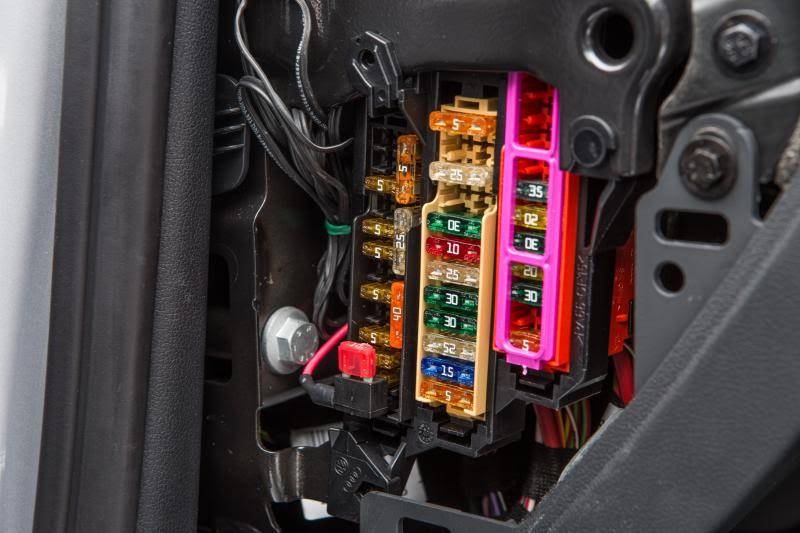 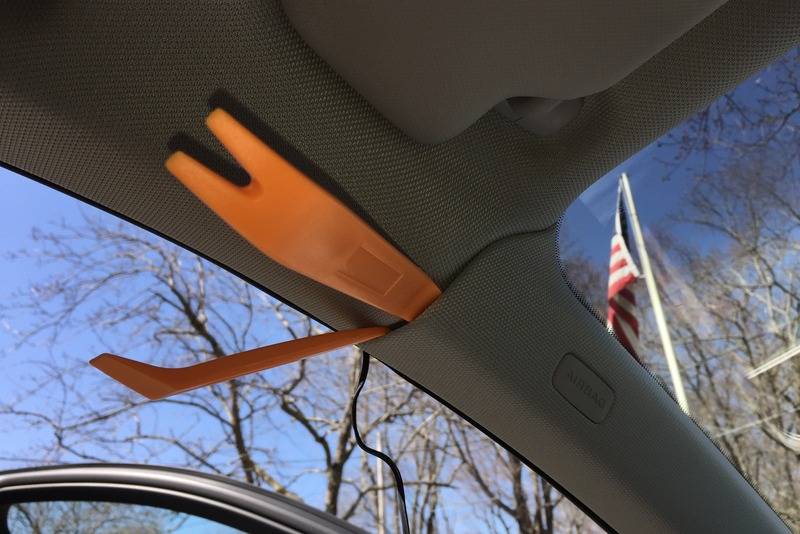 Thanks! It has done a solid job at saving my ass a few times. 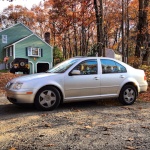